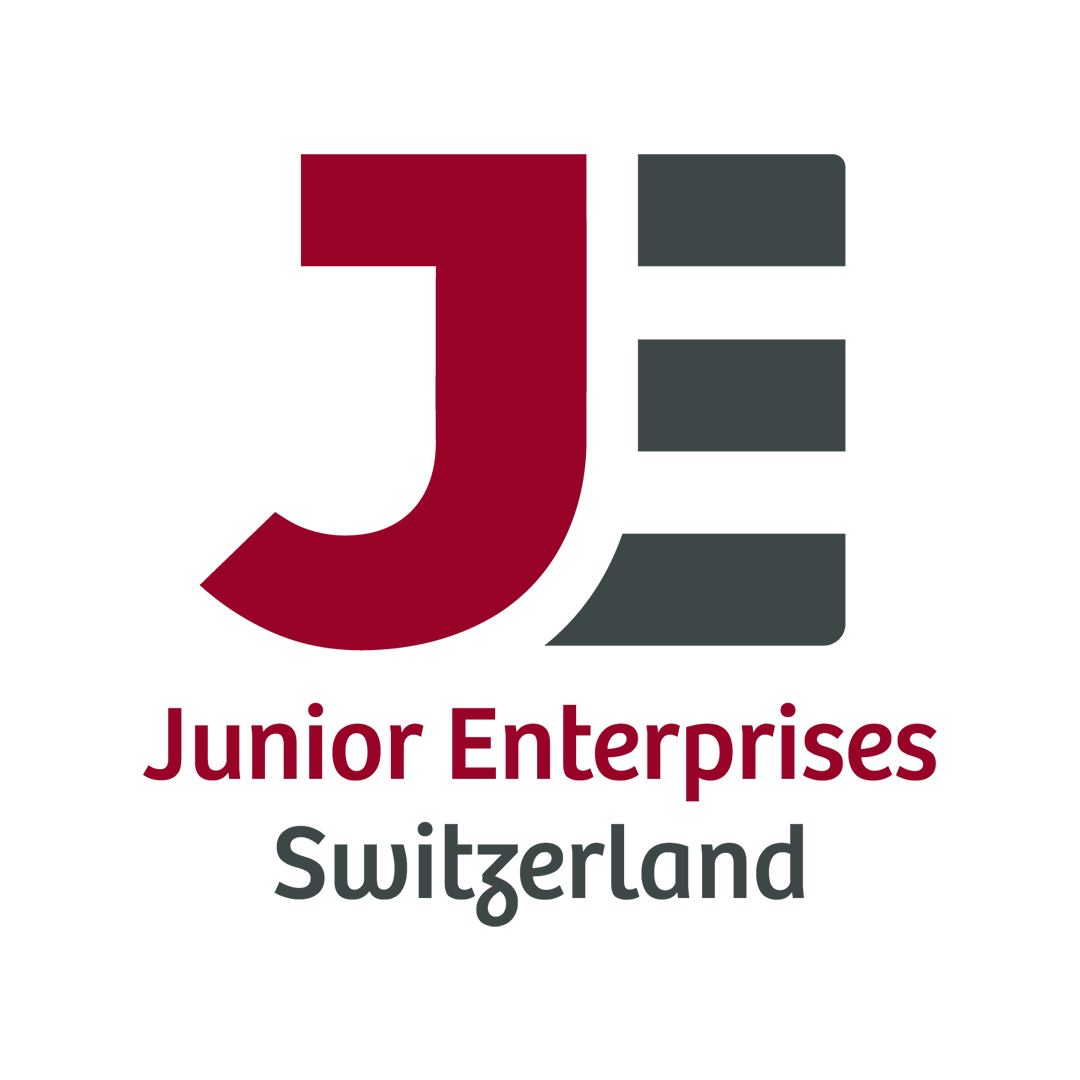 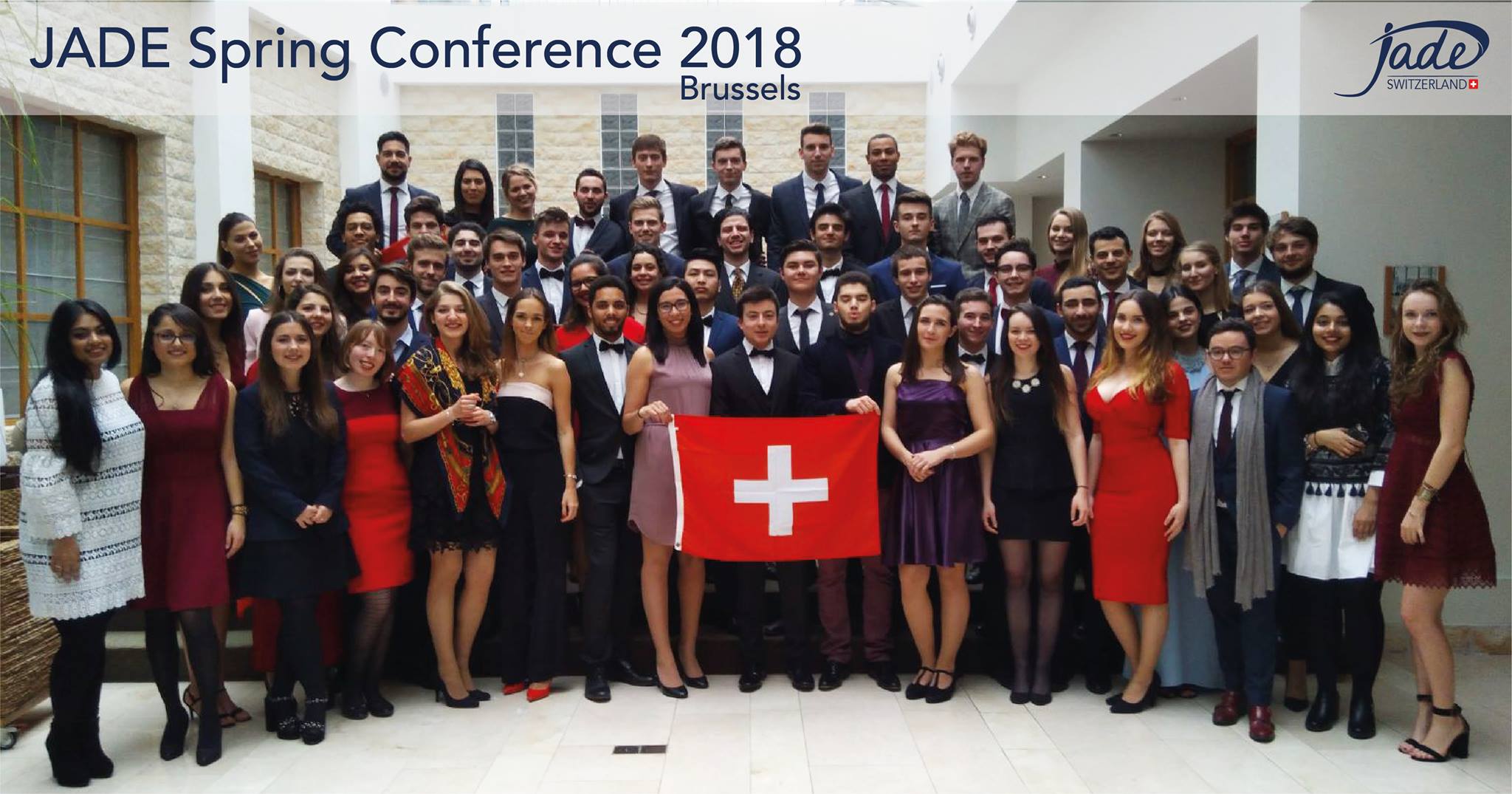 This weekend was held the JADE Spring Conference 2018 in Bruxelles, where 400 junior entrepreneurs from all Europe gathered. And we are proud to say that the most represented confederation was JADE Switzerland with 84 participants! This amount broke the swiss confederation record of participation!

Also, this year, 3 members of the board of JADE Switzerland worked really hard in order to officially launch the Platform 'JuniorConnect' during the Closing Ceremony. JuniorConnect is now the place where all junior entrepreneurs are connected! This digital project opens all movement to a new dimension. First used by Junior Entreprise EPFL in Lausanne, then in all Switzerland, this amazing tool will generate impact all around the world.

The JADE Switzerland team congratulates you both; you truly deserved those awards, and we are proud of your work and your involvement into the network.

We also thank the JADE Network board and all partners for their amazing job, they strengthen the bridge between academia and the industry.

The JADE Spring Conference is now over, but the Swiss National Meeting is coming, as well as the Swiss Excellence Awards! It is on the 14th of April at EPFL.

We really hope to see you all there, and that you are ready to generate impact again!

Back to Junior Enterprises Switzerland